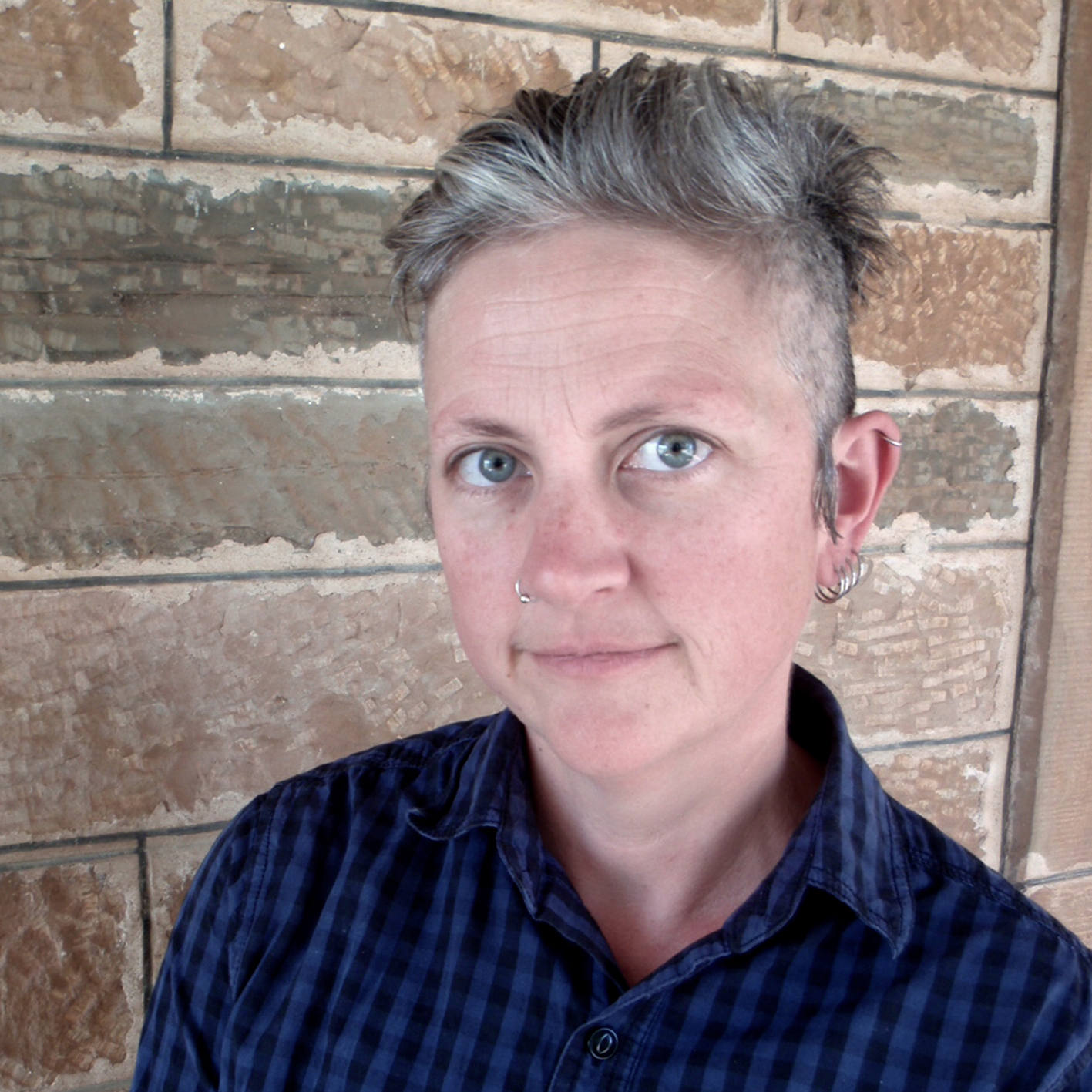 Jennifer Mills is the author of the novels The Airways (Picador, 2021), Dyschronia (Picador, 2018), Gone (UQP, 2011) and The Diamond Anchor (UQP, 2009) and a collection of short stories, The Rest is Weight (UQP, 2012). In 2019 Dyschronia was shortlisted for the Miles Franklin Literary Award, Australia’s most prestigious prize for literary fiction, the Adelaide Festival Awards for Literature, and the Aurealis Awards for science fiction.

The Rest is Weight was shortlisted for the 2013 Queensland Literary Awards Steele Rudd Award for an Australian Short Story Collection and longlisted for the 2013 Frank O’Connor International Short Story Award. In 2012 Mills was named a Sydney Morning Herald Best Young Australian Novelist and in 2014 she received the Barbara Hanrahan Fellowship from the Adelaide Festival Awards for Literature. Previous awards include the 2008 Marian Eldridge Award for Young Emerging Women Writers, the Commonwealth Short Story Prize, and the Northern Territory Literary Awards.

Mills’ fiction, essays and criticism have been widely published, including in Best Australian Stories, Best Australian Essays, Griffith Review, The Guardian, Heat, Island, the Lifted Brow, Lithub, Meanjin, New Australian Stories, Overland, Review of Australian Fiction, The Sydney Morning Herald, Sydney Review of Books, and The Washington Post. Mills’ creative residencies include time at Varuna and Bundanon, an Asialink residency in Beijing in 2010, and a residency at Yaddo in NY in 2015. She is a regular writer for Overland literary journal, where she was fiction editor from 2012-2018.

Mills lives on Kaurna yerta. The Airways is published by Picador Australia.