Hello from deep inside the temporal spiral that is Dyschronia. Despite trying to give up on this book a few times, I’ve burrowed back in over the last couple of months to work on another draft. It feels like some epic karmic struggle that will carry on into other lifetimes … I guess we are stuck with each other. I’m being a bit more ruthless with this draft than I was last time, and I think the eventual book will be stronger for it, if it ever sees the light of day. So, apologies if these updates are becoming repetitive.

The short stories are generally a bit happier. The new collection is looking for a home now, though I haven’t really been pushing as hard as I could be – I’ve been avoiding thinking about publishing because the business side feels so antithetical to doing the work I want to get done. Hmm, self-sabotage? I don’t know. It’s been a very hectic year so far, very challenging, and I have had to work on several levels at once; I suspect it’s more about self-protection.

To tide you over, a few of my little fictions are out and about this month, doing their weird peacock-spider dances in the following fine publications: 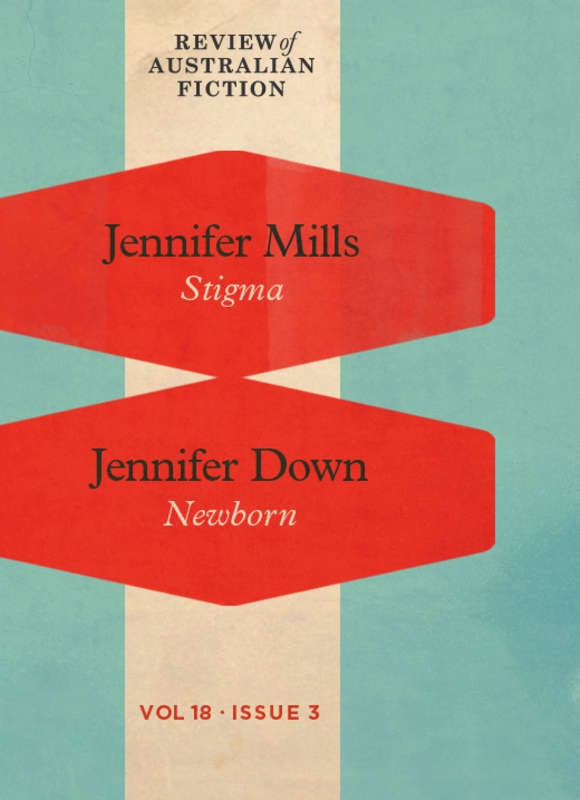 A new story called Stigma in the RAF (my third appearance in that fine journal, this time with the super talented Jennifer Down for company – attack of the Jennifers!) ;

Another new story called Blue, red, blue, red, blue in the 10th issue of Canary Press along with the likes of Etgar Keret, Patrick Lenton, and Julie Koh;

And a third new one called Ex in an anthology of feminist work called Better than Sex coming out this month through Hardie Grant, with a few women you might have heard of… oh just Lena Dunham, Roxane Gay, nbd.

I also started a new novel in January, cause I still haven’t learned my lesson. It’s set in Beijing and Sydney, and I’m excited about getting back to work on it later this year. My relationship with this city has really shifted in the last few months. It’s been feeling a lot like “home”, with all the restlessness and exile that word evokes for me. We’ve also decided to leave at the end of this school year.

At first I was pretty sad about this decision not to stay on for a 3rd year, though it was plan A and had to be made and for various reasons is obviously the right move. But the closer we get to going, the more I’m looking forward to returning to Australia in general and South Australia in particular. It has been an amazing couple of years in this remarkable city, and I will miss being baffled and delighted by it. But I also have olives to brine, wine to make, and a proposed nuclear waste dump to stop.

And countries to visit, with two trips between here and home – one to Xinjiang and Kyrgyzstan, to explore the ancient Silk Road, and another to Borneo, where I hope to spot a Rafflesia in flower, and then on to Indonesia, before landing in the wet tail of a Clare Valley winter. Leaving Beijing will mean an end to this peripatetic lifestyle for a while, so we are milking it for all it’s worth.

Leaving will also mean drawing a line under the Beijing Block Book project. For the moment the plan is just packing and shipping everything back, but I hope to have a little exhibition sometime, and maybe put the prints together in some kind of artist’s book. It’s been such a good diary of noticing the city, and a great apprenticeship in woodcuts. Definitely entertaining fantasies of buying a press now, so I guess this printmaking thing is going to stick. The @bjblockbook insty will still be updating with new prints; I have a few left to make before I pack up the cardboard studio. But I am excited to move on to new methods, scales and tools, and the next chapter of relief print art-nerdery.

All of the above is proving good distraction from the fact of moving countries again. To offset the stress of working our way through the list of things we have to do, we’re also working our way through a list of things we want to do before we leave Beijing. It’s almost like being here for the first time again, having a list; it means noticing new things and noticing old things you thought you stopped noticing. Everything’s tinted with premature nostalgia, so has a kind of hyperreality to it. Even more than Beijing’s usual, I mean.

Honestly, I don’t think I’ll be able to stay away from the place for long.

This was written by jenjen. Posted on Thursday, May 12, 2016, at 4:42 pm. Filed under books, Dyschronia, printmaking, short stories, work-life balance. Bookmark the permalink. Follow comments here with the RSS feed. Both comments and trackbacks are currently closed.