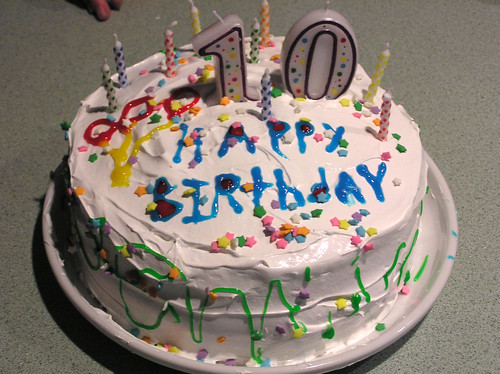 Today marks ten years to the day since I started blogging! Happy birthday to W&F.

Rather than rehash my old posts or generate any kind of interesting new ones I thought I’d celebrate by giving the website a bit of a visual overhaul. It was starting to show its age (aren’t we all). I went for a cleaner presentation. If anything doesn’t work on your device or it’s hard to navigate please let me know, unless it’s something I don’t know how to fix, in which case you had better not mention it.

I’d love to spend some time reflecting on how things have changed since I began writing this thing as I went off to hitch-hike around half the world in 2004, and to point out the way it’s evolved into more of a thinking-out-loud-about-writing place, but I haven’t time for reflection/nostalgia today – there’s too much work to do. I’m in the thick of Overland short story prize judging, and I just had my final test for beginner’s Chinese class (nailed it, thanks for asking). The novel is somewhere in the middle, breathing but unresponsive. Under that, the housework lies hopelessly buried.

I’ll be taking a break from language classes from tomorrow before heading to the US for a few weeks in September-October. Mostly because a few beloved old friends live there, and I miss ’em, but I’ll try and squeeze a little bit of work in somewhere. This book will make its way out into the world eventually. It is certainly taking its time, which makes sense when you know what it’s about. We’re very, very close now.

Never fear though – there is always something to read. I have a short story called ‘Damage’ in the new Meanjin – it’s about flaming sinkholes. Fine journal, fine lineup. Grab yourself a copy. Eat yourself some cake.

This was written by jenjen. Posted on Wednesday, September 17, 2014, at 4:00 pm. Filed under writing. Bookmark the permalink. Follow comments here with the RSS feed. Both comments and trackbacks are currently closed.